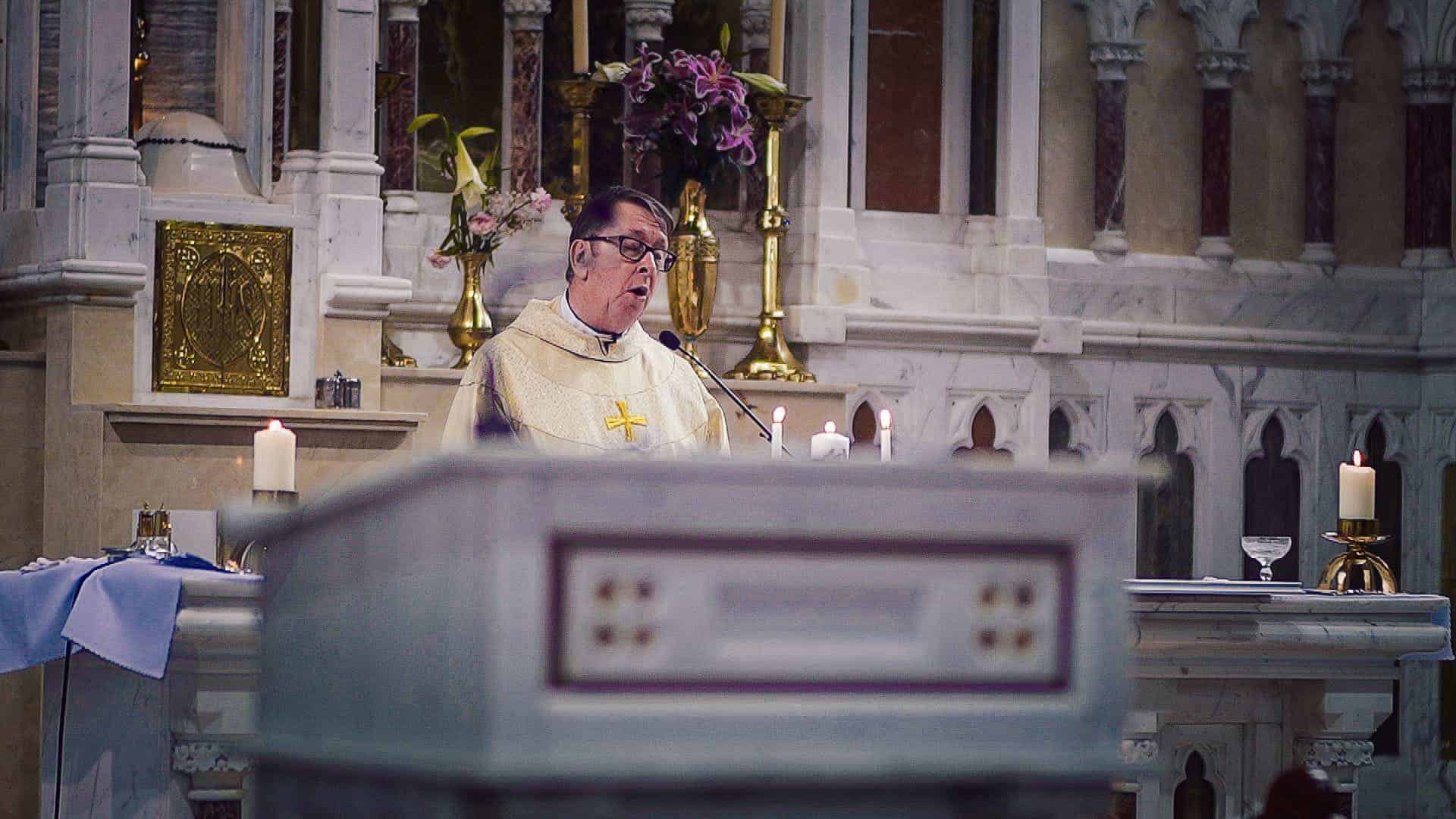 I had the pleasure of filming Ciara and Diarmuid’s wedding over the weekend. They tied the knot at St. Brigid’s Church, Oldcastle, Co. Meath. As a special surprise, their singing priest, Fr. Ray Kelly, sang a special version of Leonard Cohen’s Hallelujah.

The pitch-perfect priest is already a YouTube sensation since a wedding video he featured in went viral back in 2014. He received worldwide media attention and even got a record deal with Universal Music. Jump forward to this year, he made it as far as the 2018 semi-finals of Britain’s Got Talent!

The Singing Priest At Weddings

Fr. Ray is now affectionately known as ‘that priest who sings at weddings‘. I’m not sure if he sings at every wedding he officiates at! Ciara and Diarmuid, along with their wedding guests were captivated during the song which was followed by a well-deserved standing ovation. This moment was also well captured by the duo of talented photographers I was working with, Annie & Kevin who feature here on my advice post about the top Irish wedding photographers.

Lyrics to Wedding Version of Hallelujah

Below are the wedding lyrics of Hallelujah as I heard them sung by the singing priest, Fr. Ray Kelly. Original lyrics are by Leonard Cohen and were modified by a then 10-year-old bridesmaid named Lucy Pitts O’Connor back in 2010 when she performed at her godmother Mary O’Connor’s wedding. Fr. Kelly explains in this interview the background as to how he got permission from the late Leonard Cohen to use the modified version of the original song.

We join together here today,
To help two people on their way,
As Ciara and Diarmuid start their life together,
And now we’ve reached their special date,
We’ve come to help them celebrate,
And show them how much we all love them too yeah.

As Ciara is walking up the aisle,
And Diarmuid looks up and gives a smile,
The love that flows between them fills the church,
With her friends and family at her side,
She really is the blushing bride,
With love and pride, they lead her.

With the priest and the family who lead the prayers,
We say our lines and they say theirs,
I guide them through the ceremony, oh yeah.
And in this house of God above,
They join their hands to show their love,
And say those most important words that you heard. 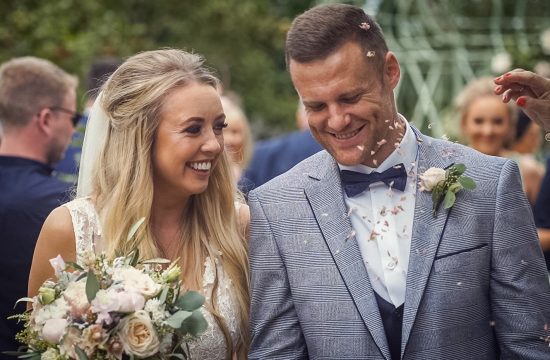 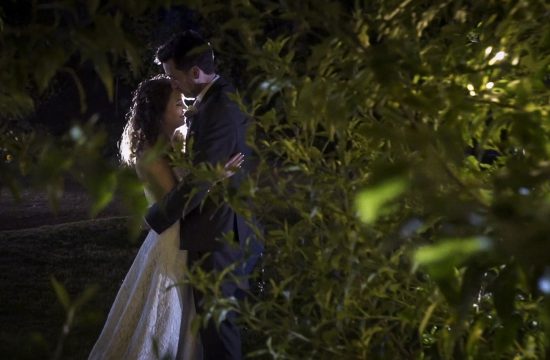 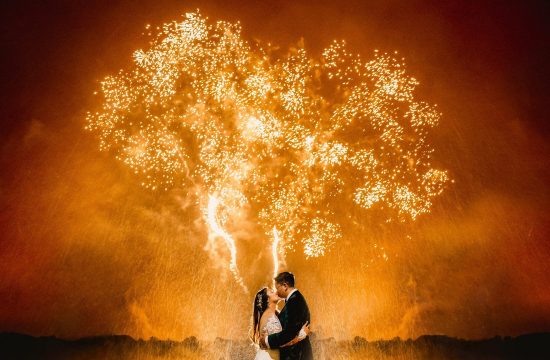